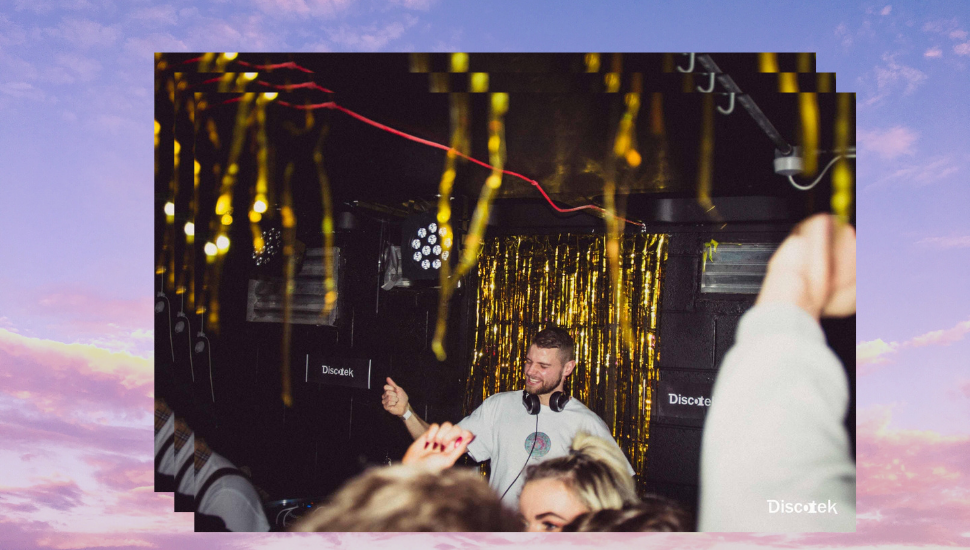 For probably two years’ now house music has been the undisputed soundtrack of Summers.

From packing up boxfresh Stan Smiths for ‘Ibiza with ma gurlzz’ to getting up to the front for Honey Dijon’s 2018 set at El Dorado, youth culture moves to a sun-drenched 4/4 beat from June through to August.

With its rise has risen a number of DIY club collectives in Hereford – and without that one major music venue that supports electronic music week-in-week-out, it’s the summer when you hear most from them as their parties take over courtyards, clubs and woods across the city.

Fortunately, to help you navigate a sea of pop-ups and parties we also now have Hereford Electronic Music. The group launched earlier this year to preview, promote and showcase the Hereford scene.

We asked them to cast an eye over some of the summer listings and put a Big, Red Circle around the events and promoters who have got them jazzed up for Summer 2019.

Make sure you follow them on FB here, and on Insta here for regular updates on what’s on, and what’s good across the county. In no particular order, here are HEM's big five....

Outbound is a new collective on the scene in Hereford who have collaborated with the long standing Kaleido at the Wobbly Brewery and also successfully launched their own debut event to the Left Bank Village.

Their first solo event saw all tickets for the night time party in Speakeasy sell out, whilst tickets were only available on the day during the outdoor party at De Koffie Pot.

Within the group there is an array of skilled DJs who all have a diverse taste of sound and style of play.

Three of the Outbound DJs recently went out to Ibiza to open up for Secret Session which was live-streamed on the Ibiza Bible Facebook page. Look out for more live-streams from Outbound as they’re extremely professional.

Minimal is becoming a growing genre in the UK and having an event that’s so well put-together whilst staying strict on the music policy is great to see anywhere, let alone in Hereford.

With DJs being invited from other UK cities to headline the events it is a brilliant opportunity to experience the sounds pouring out of the likes of London and Birmingham where the minimal scene is blooming.

Kaleido have a great following who always attend the events and the vibe at Gilbies is unmistakable, so if you haven’t seen or heard of Kaleido yet, make sure you get down to the next one that get announced.

#3 Discotek @ Into The Woods 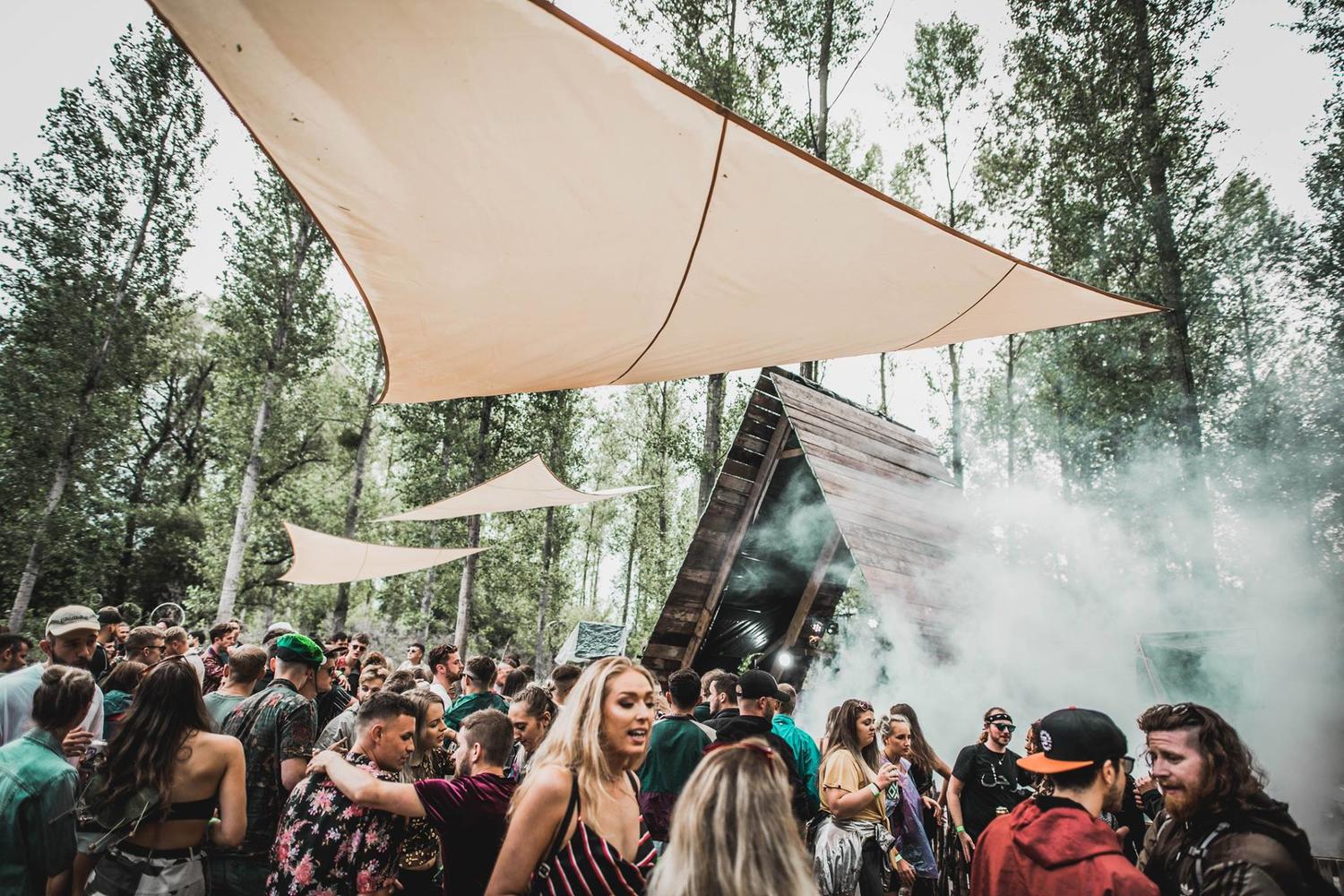 Discotek are the first promoters since the Jailhouse days to successfully run a club night in Hereford with an alternative music selection away from the commercial chart music. Hereford has always had a strong Drum and Bass scene which has brought no luck to other promoters wanting to put on alternative music events. Until now.

Discotek are in the production stage of their third year of “Into the Woods” which is their one day festival based out in Bartestree. This year has many headliners on the lineup including Seb Zito from Fuse London.

Grand Unified Themes is another night in Hereford which has only just appeared on the radar. Don’t be fooled though - this follows the strict music policy like the others.

The nights are held at the small venue Babar Café which creates an intimate party you won’t want to miss. These events are free entry so if you’re into your disco there is no excuse not to head down and check it out. 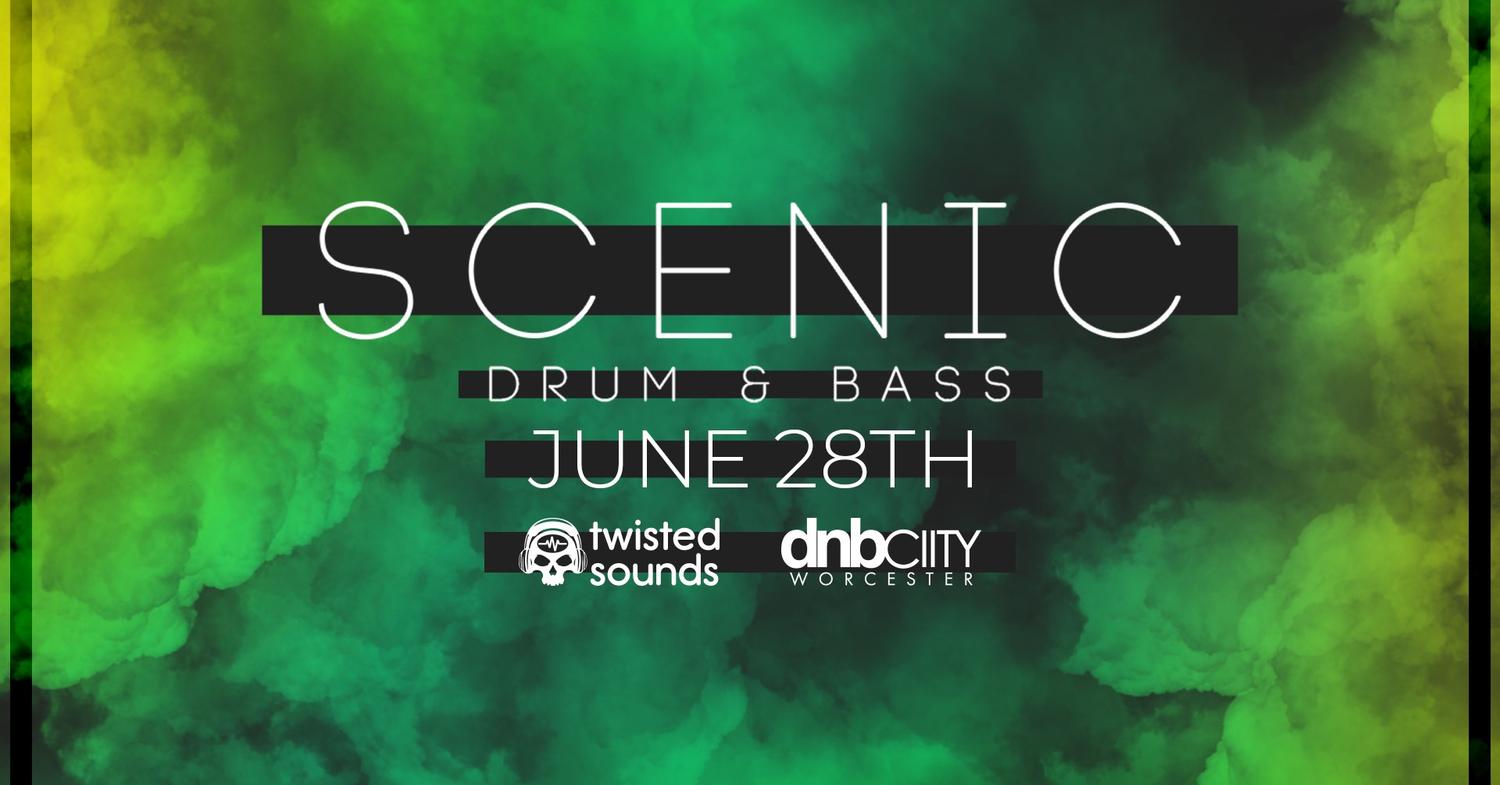 Drum and Bass promoters Twisted Sounds have been putting on events around Hereford for a good while now and it could be said they’re keeping the DnB scene alive in Hereford now that other genres are becoming more popular.

Their most recent event, the Outlook Festival Launch Party, had the biggest line up Hereford has seen in years. There will be many more to come from Twisted Sounds so support your local scene and get down.