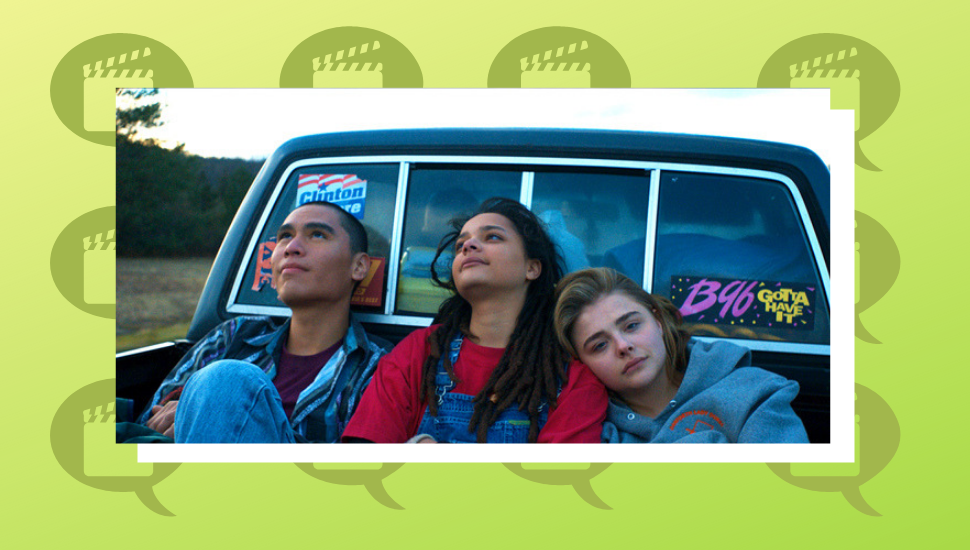 Just 14% of UK directors in the UK are women. Kathryn Bigelow remains the only female Best Director winner at the Oscars. And in 2015, when the F-Rating scheme was created, less than five percent the top 250 films were written by women.

Borderlines, Herefordshire's impressive rural film festival, adopted the F-Rating system as a way of shining a light on work done by women in the industry. At the 2019 festival (March 1 to 17), you'll find a wealth of F-Rated and Triple F-Rated releases and previews.

Borderlines programmer Jonny Courtney, from the Independent Cinema Office, said: “Over 30% of the films in this year’s programme meet the F-Rated standard, and we are also showcasing a great many female-fronted films: with Out of Blue, Ash is Purest White, Wild Rose, Girls of the Sun, Eighth Grade, In Fabric, The Third Wife, Too Late to Die Young, Styx and many more led by women and girls in complex and dynamic roles.

“Whilst it is taking time for true equality of representation to occur behind the camera, these films suggest that writers and directors are waking up to the wide variety of women’s stories that urgently need to be told.”

Here's a list all the Triple F-Rated films you can see at Borderlines 2019.

The Lost Honour of Katharina Blum (12) 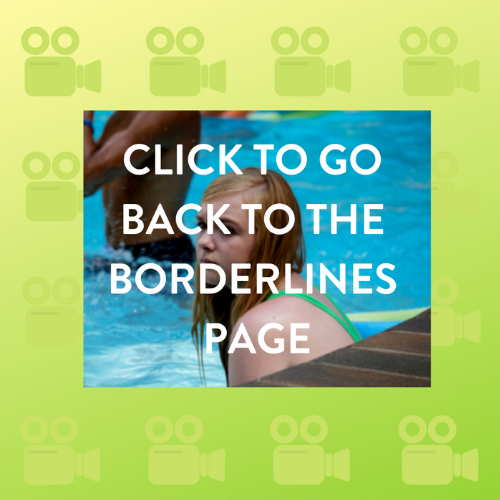