Photos: Hereford May Fair looked back in the day 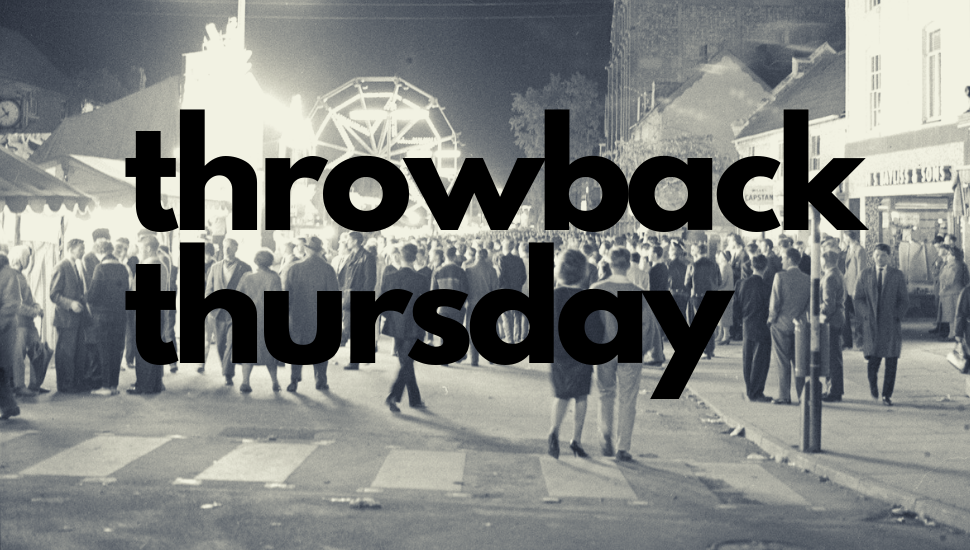 The May Fair is a Hereford institution. A rite of passage for tweens hopped-up on candyfloss and freedom.

It’s lights and colours and worn-down parents. It’s the overconfidence of consuming a half-pound burger before going on the waltzers and it’s urban legends told by classmates of loose seatbelts in nearby towns.

It is, in many ways, the start of summer and part of the garishness, tack and laughter that makes Britain special.

For generations, Herefordshire teenagers have been stealing kisses at the top of the Big Wheel and grandparents have had their sleeves pulled for a pound coin To Have A Go On That. That is why Derek Evans’ shots of May Fair crowds in the 1960s and 70s feel so instantly familiar.

Evans was a great Herefordian documentary photographer who shot the fair extensively, in black and white, through the years. In his archives you can see High Town dressed with the fair lights and helter-skelters; packed with young couples and parents herding crowds of children across the concrete.

In their film Carousel Hereford charity Catcher Media tell some of the stories behind Evans’ iconic shots. The film is part of the wider Herefordshire Life Through a Lens digital heritage project, but now is the time to note that Carousel has an entire section dedicated to the May Fair.

And not only because you can find Catcher Media's team screening an 18-minute segment of Carousel on a loop in the middle of this years’ street fair.

In preparation for making Carousel, Cather's filmmakers set up a booth at the 2018 fair and set about talking to this generation of hook-a-duckers and teacup operators. They may not be the scantily-clad fan-dancers of Evans’ day, but there’s a lot that looks the same and you can hear their stories as part of the film.

So between dodgem rides and sugar highs, look out for the green tent outside All Saints Church. Catcher Media will be there from 4pm to 8pm every evening – before taking the full film back on tour across the county (scroll down for screening dates). 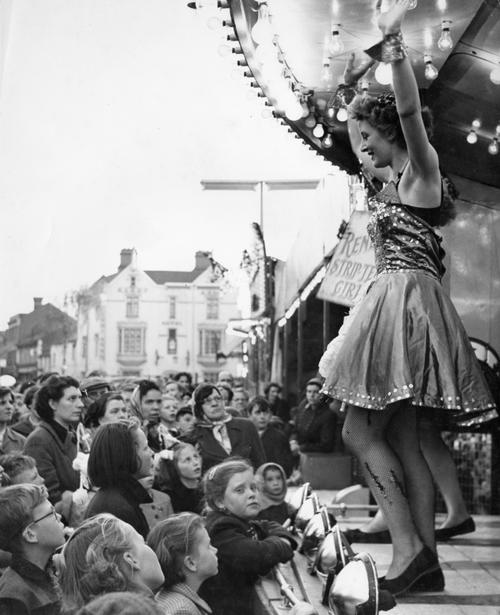 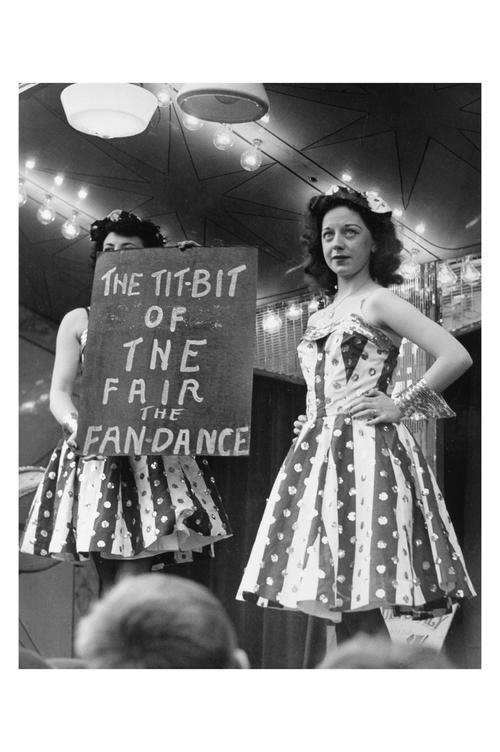 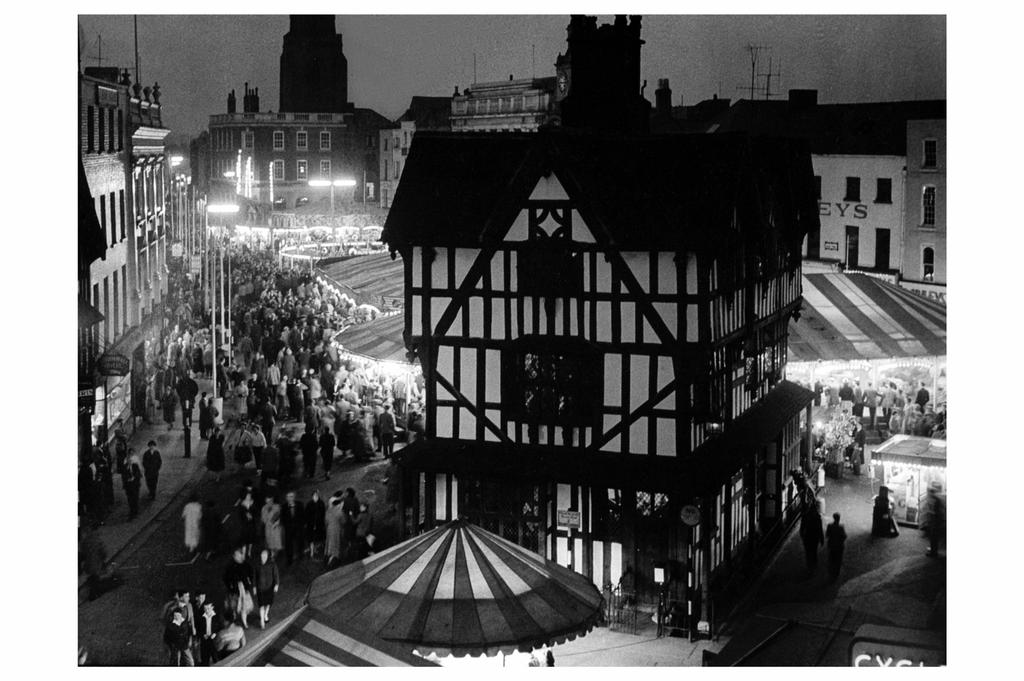 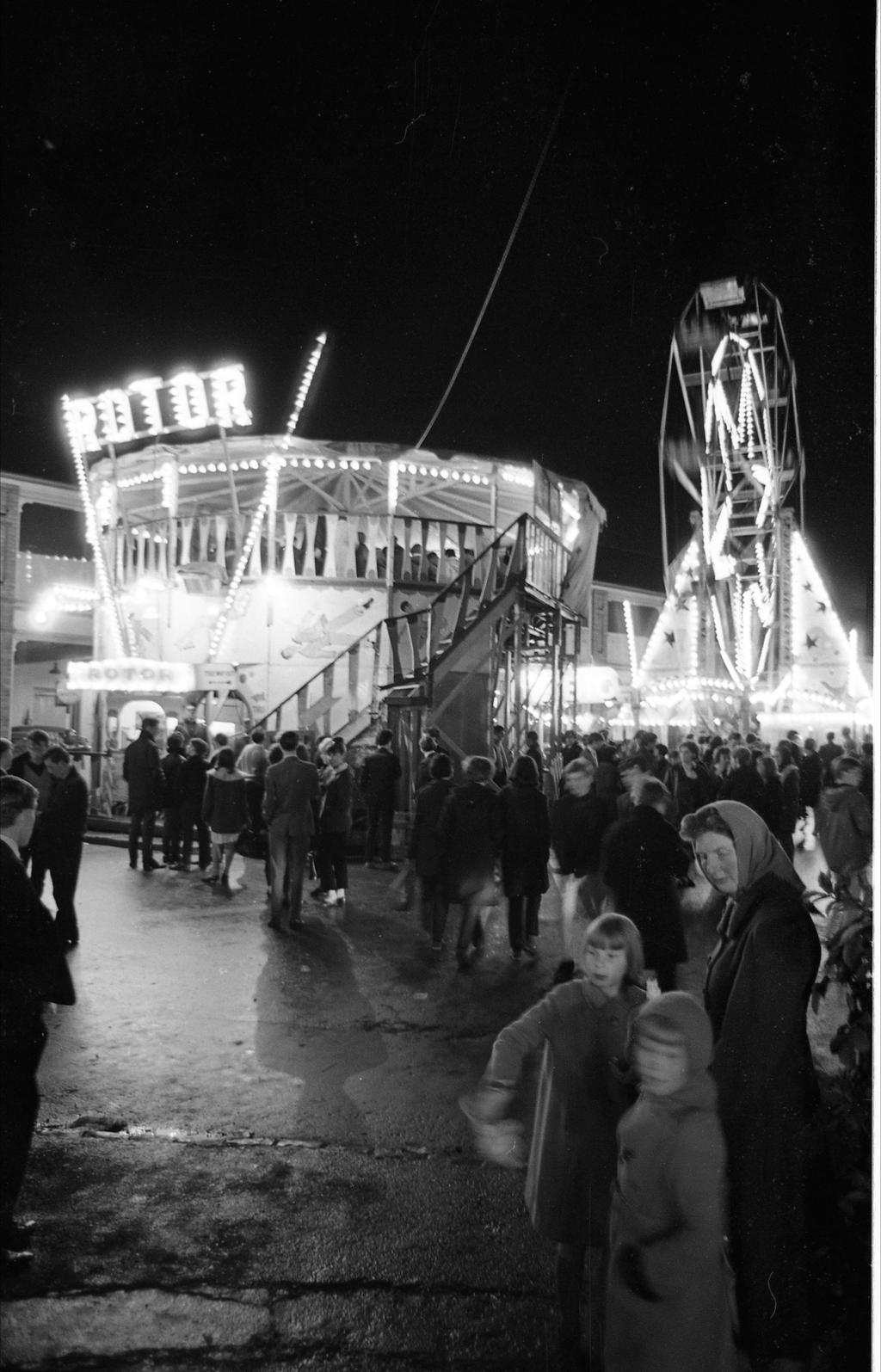 You can find out more about Carousel and the Herefordshire Life Through A Lens Project here. As well as the May Fair, the film uses the Evans' photographic archive to brings to life stories behind Hereford United, Fownhope Heart of Oak and changing aspects of local life from the 1950s to 70s.