What you need to know about Create/Fuel, the new creative careers event 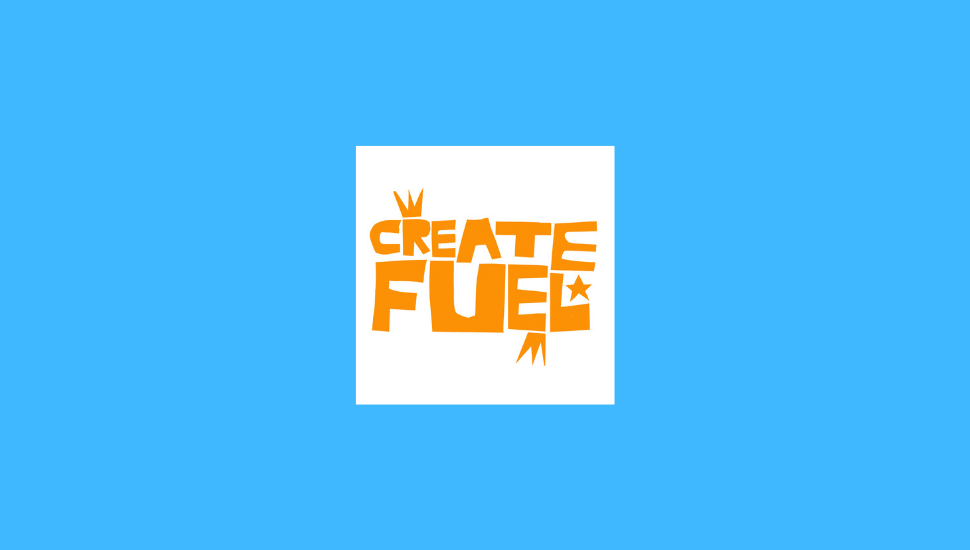 Create/Fuel took place on June 25, 2019. See photos and films from the day here.

And yet starting up or getting on in your career, especially a creative one where lines are constantly being redrawn, isn’t easy without a little help. Help that looks and sounds a lot like networking (foam clogs optional).

That is where the idea for Create/Fuel started. The team behind the June 25 event wanted to host an event where creatives and young people in Herefordshire would find the support and advice needed to move on or up in the creative industries, without being forced to do 60-second elevator pitch.

The result is a one-day creative takeover of The Green Dragon Hotel in Hereford, supported by National Lottery Heritage Fund, Arts Council England and The Elmley Foundation.

The programme includes talks and discussions about the things affecting the creative industries right now. There'll be mentoring opportunities, and the chance to walk out at the end of the day with the names and number of actual, pay-the-bills employers.

Lauren Rogers, from the Great Place team, said: “Being creative makes us happier and healthier – the evidence for that keeps piling up.

“Now we’re having this big conversation about the impact creativity and creative businesses have on the economy, including the significant spillover effect creative industries have on a place, particularly in rural communities.

“Not only will Create/Fuel provide young creatives with practical advice and support on how to kick-start or progress a career in the creative industries sector, it’s going to showcase how the arts, heritage and culture can thrive in rural places.

“It’s not a bog-standard careers fair, or a sales pitch or an excuse to moan about things that aren’t happening. It’s going to be a really important event whether you’re 18 and just starting out, or you’re a world weary 30-something who cringes at the thought of networking.” 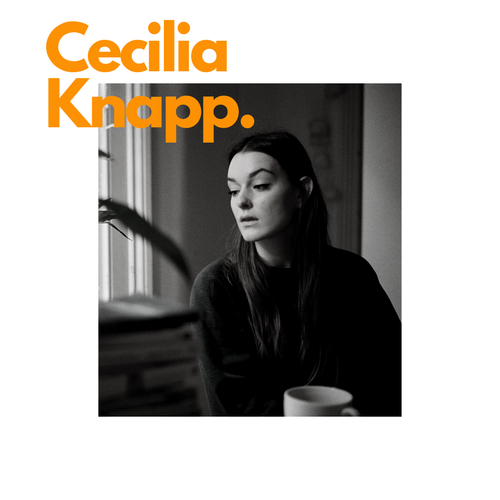 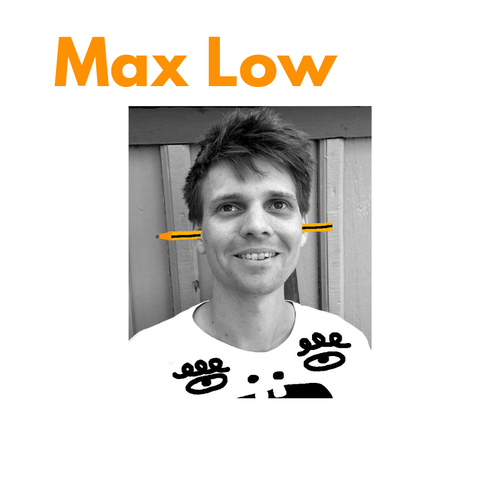 On the day there's going to be insights from more than 30 people currently paying the rent with their blood, sweat and creative abilities – and talks from the likes of Camden Roundhouse resident and spoken word artist Cecilia Knapp, and Ceri & Deri illustrator Max Low.

The quiet truth behind all of this that the creative industries are the fastest growing part of the UK economy, bringing in 10.8bn to the economy. Now is a good time to be looking at what you love as something you could do a career.

Check out Create/Fuel Eventbrite page here for more info and a brief overview of the day. The afternoon sessions are exclusively for 16-30-year-olds, and are free – but you need to reserve a ticket through the Eventbrite link – then it opens up to all ages for some networking at 5pm, and some late-night (from 7pm) entertainment with live music all at the newly-refurbed Green Dragon on Broad St. 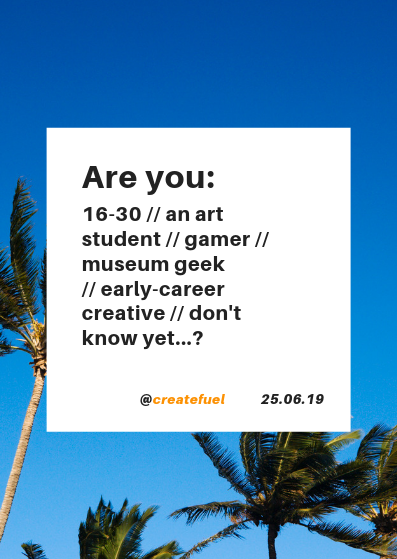 The event is being organised by Herefordshire’s a Great Place - a project to boost arts, culture and heritage in the county - which means it’s also plugged in to all kinds of other things, from a series of new grant schemes for local artists to Randomised Coffee Trials.

“We know working in the creative industries is tough sometimes, especially when you’re facing barriers that come with living and working in rurally-isolated places. But there are also huge opportunities and seriously talented creative people in the county.

If you or your organisation would like to know more, call Jacqui Grange or Lauren Rogers on 01432 344039 or email greatplace@ruralmedia.co.uk.