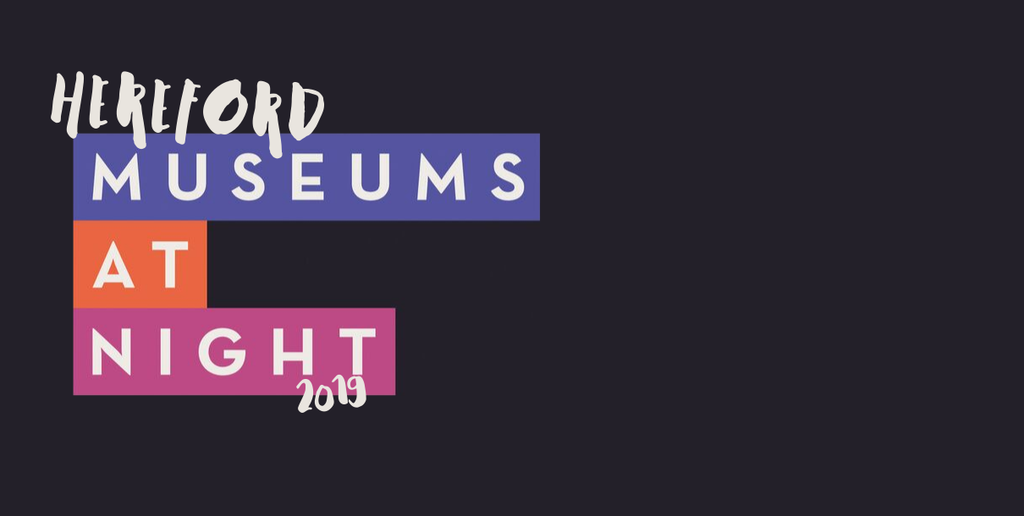 Step inside Hereford Museum and Art Gallery after opening hours during #HfdsLates and you'll find woolly mammoths and more...

From 5.30pm to 9pm on Friday November 1st, the Broad Street museum is opening late for a family friendly evening of animation workshops, a film screening, food and drink.

Tickets, £6 each, includes the cost of an incredible animation workshop, a film screening and supper.

The workshop, suitable for anyone aged 8 and up, will be run by Chocolate Films. Using the Herefordshire museum's Ice Age collection as inspiration, you'll make an animated film which will later be published on The Shire website.

After the workshop, a supper from Hereford-based A to Zest will be served during a film screening inside the museum. 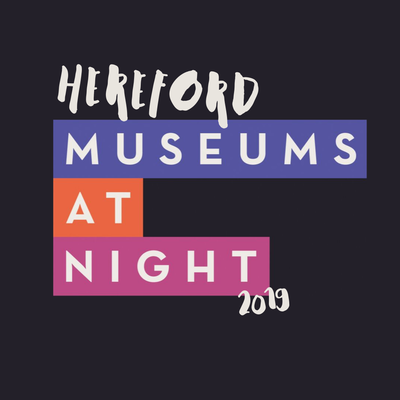 The 2019 #HfdsLates programme will pilot three events in Hereford city, part of the national Museums at Night festival of evening events and night-time displays.

The Herefordshire Lates events will take place from October 31st and November 2nd, co-hosted by the Herefordshire's a Great Place project, Hereford museums and artists.

Help create a giant artwork to celebrate Herefordshire. Part of The Big Draw, this event will take place at Hereford Museum and Art Gallery.

Throughout October half term (26th-31st) you can pop in to the museum and gallery to help local artist Richard Gilbert create a 40m-long artwork. The piece will be finished and unveiled at a special late night opening on Thursday, October 31. 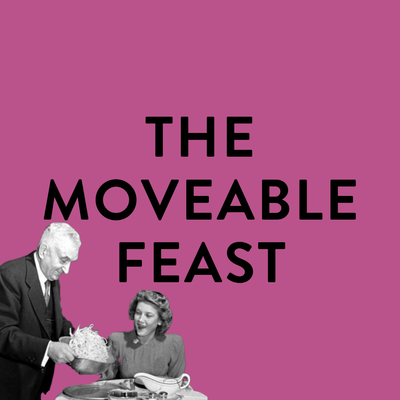 The Moveable Feast is a dining experience, subsidised by the Herefordshire's a Great Place project, that invites staff and volunteers from Herefordshire museums to take a unique food and drink tour of five Hereford's heritage venues.

The event is invite only, but please keep reading – we need your support!

About Museums at Night

The Museums at Night festival sees museums, galleries and heritage sites across the UK open their doors for exciting evening events and spectacular night-time displays. The next festival will take place from 31 October – 2 November 2019 everywhere but London.

Find out what's on nationally at museumsatnight.org.uk, where you can also discover year-round museum Lates.

If you’re from an organisation interested in taking part in the festival, the UK site features a range of helpful resources and case studies to inspire you.

The 2019 #HfdsLates programme in Hereford city is a pilot during which we'll test new ideas and events which bring the arts, heritage and communities together. Part of Herefordshire Cultural Partnership's Great Place project, the programme includes training for county-based heritage staff and volunteers who are interested in working together to increase the range of late night cultural events in our heritage venues.